DJ Sammy was also awarded “Best Revelation Event” during his 3 year Ibiza club night residency in Privilege. During that time playing to more than 300,000 music fans.With a keen focus on discovering new sounds and the freshest talents, MyClubroom is also a prominent platform for established DJ’s, artists and producers. MyClubroom Recordings is expanding its signature sound to clubs, festivals, pool parties and beach bars around the globe. Quite simply the hottest sounds in the world’s coolest venues.

Get The New Album Now! 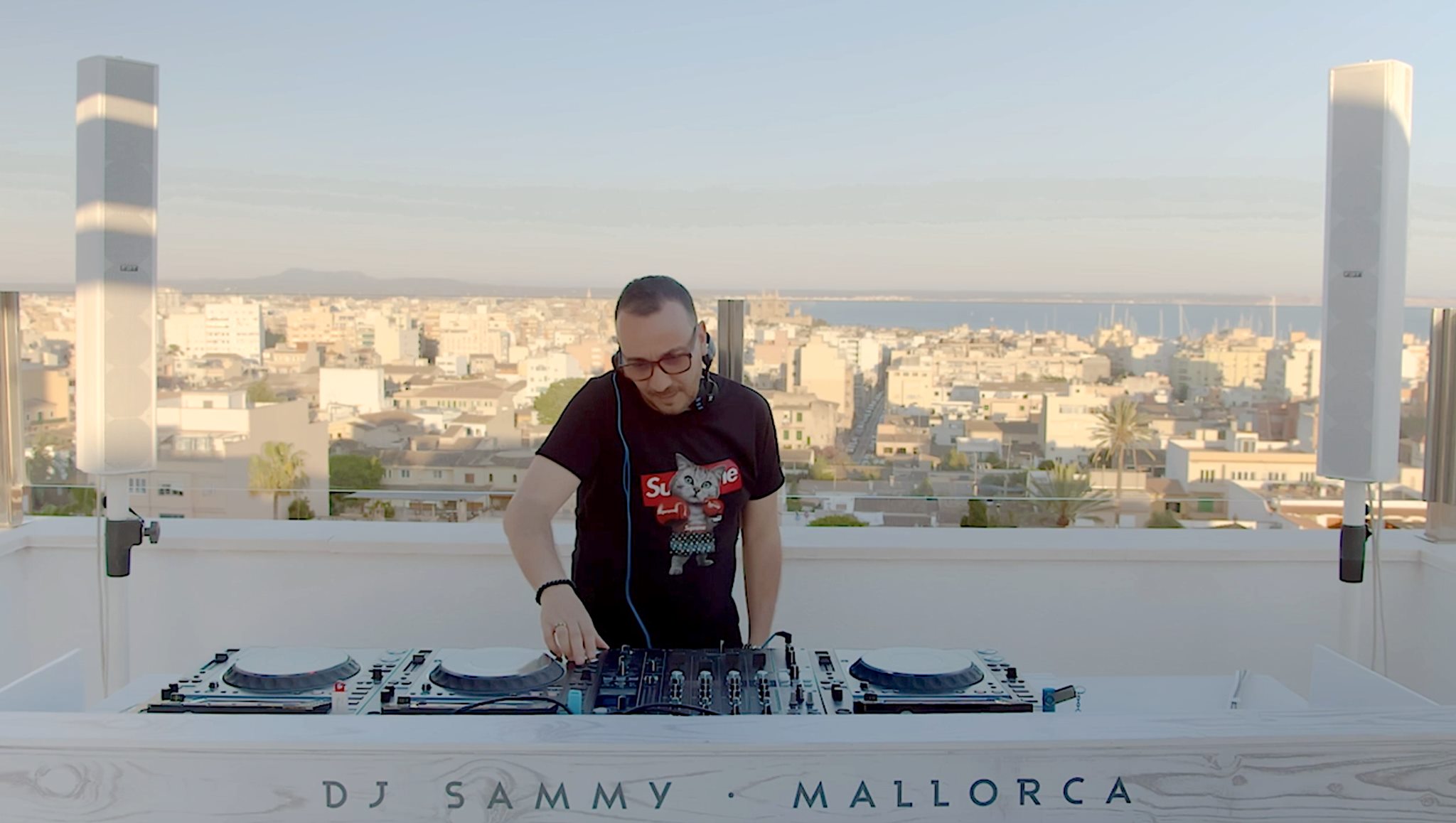 A new concept for a great experience created by one of the icons of the music industry. Owner of MyClubroom recordings  influenced by Balearic and Berlin sounds